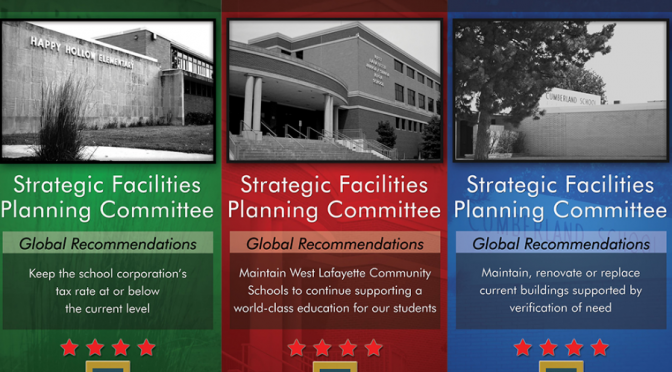 Here is a the presentation slide deck from the WLCSC Facilities Strategic Plan Presentation on May 17th, 2016.

It’s that time of year to get your yard and house ready for spring.  This year’s BoilerBlast will be held on April 9th, 2016 from 8am – 12pm. If you are unfamiliar with this program, it is an opportunity for residents and Purdue students to work together to improve the quality of life in our neighborhoods, parks, and around our homes.

Some example activities include:

If you would like to work with Purdue students to help you prepare for spring, please signup online.  Availability is on a first come, first serve basis so sign-up now.

We are also working with the Civic Engagement and Leadership Development group to also help clean-up our streets, sidewalks, and parks.

You can also visit the BoilerBlast 2016 web site for more information. 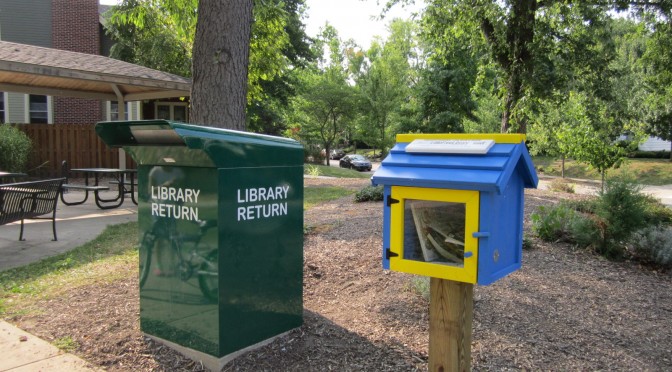 The West Lafayette Public Library has placed a book return at the park. This drop box can be used to return any WLPL material.  The book return is now available for use and will receive a permanent West Lafayette library sign in the near future.

Another new West Lafayette library drop box can be found at Lommel Park, located in the Barbarry Heights neighborhood. For any questions regarding the Lincoln and Lommel Park drop boxes contact the West Lafayette Public Library at 765-743-2261.

Lincoln Park also now features a Little Free Library, adding to the many already in our neighborhood and around the city. This free book exchange is available to all.

The other two in New Chauncey are on Rose St. near the Happy Hollow Park entrance and in front of New Chauncey Housing on Littleton St. 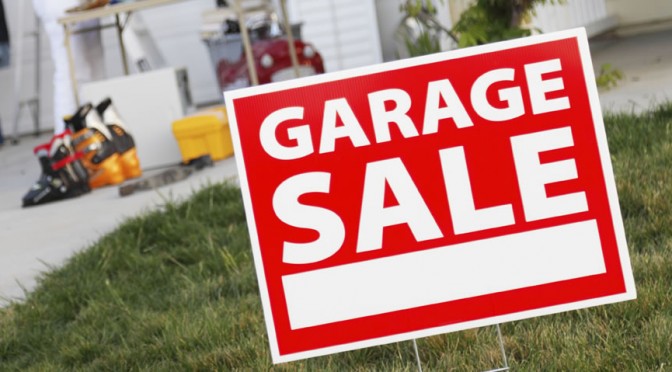 Due to inclement weather, the Multi-Neighborhood Garage Sale has been postponed.

One of our fellow neighbors in Salisbury Heights organized a community wide garage sale for Saturday, May 9, 8:00 AM – 4:00 PM.

We are working with Salisbury Heights to create a map of the participating neighbors. 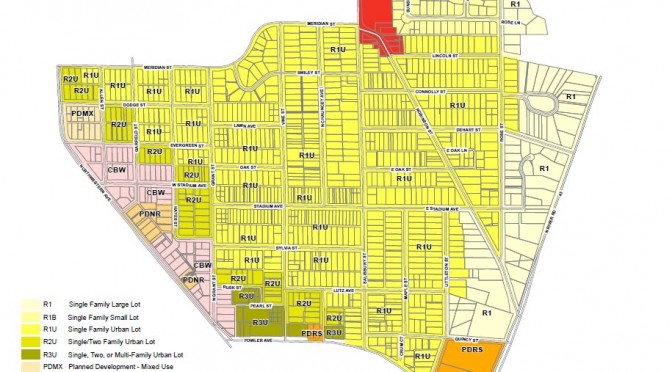 UPDATE: Thank you everyone who made it out last night! What a great assortment of soups and desserts to share with friends, family, and neighbors.

Tami does a magnificent job each and every year organizing the event, The Bum Ditty Barn Dance Band brings the house down with their music, and Barry keeps us all in line (or in circles) with his calling. See you out in the neighborhood.

The entertainment will include LIVE MUSIC and family-oriented square dancing for all. You don’t have to square dance if you don’t want to, but we know we’re going to have fun at it (even though most of us are only beginners)!

The cost is $5 per individual/$15 per family OR bring (soup), (bread/butter/cornbread/rolls), (a fruit/veggie tray), or (dessert) to serve 10 people.

Drinks and paper goods provided. Along with power strips for the soup (if you’re bringing a crockpot). 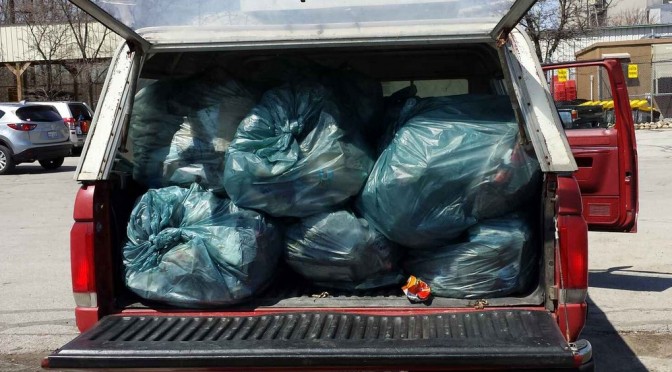 If you looked out your window or went for a walk around our neighborhood on the morning of Saturday, April 5th, you would have seen dozens of Purdue students (thanks to the Civic Engagement and Leadership Development), working alongside neighbors, to get the streets, sidewalks, yards, and alleys in a better state for the upcoming Spring season.

One component that weekend was the annual CleanSweep program.  We picked up over 21 bags of garbage (thank you Jeff for the truck!) and thanks to the West Lafayette Street and Sanitation Department, we disposed of them safely. Thanks to everyone who helped make this neighborhood collaboration with Purdue University and the City a huge success.

We are working with the team at Purdue to make it even better.  If you have any thoughts, please send them our way.

Seven legislators (Brown, Klinker, Truitt, Lehe, Negele, Alting, Hershman) of Tippecanoe County are invited to answer questions from the public on issues and bills currently being discussed in the 2014 General Assembly.

Be a part of:  Making Democracy Work!

Invite a guest to