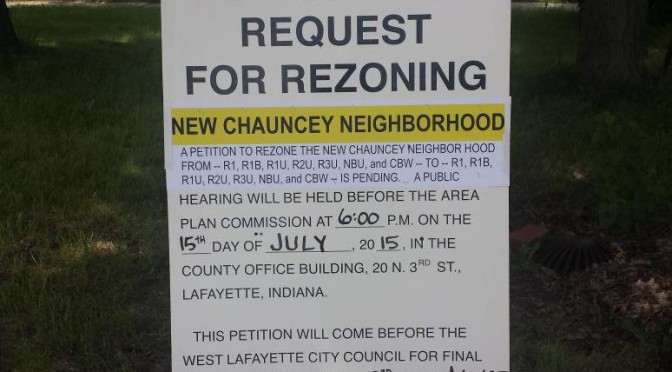 Have you seen the rezone signs around our neighborhood? Wondering what they are all about? This rezone is a byproduct of the Land Use Plan we created for the New Chauncey neighborhood.  The latest map (pictured above) was was approved at the June 3rd Ordinance Committee meeting:

The APC will hear the Ordinance Committee’s recommendation at their July 15th meeting, with the West Lafayette City Council expected to hear it at their August 3rd meeting: 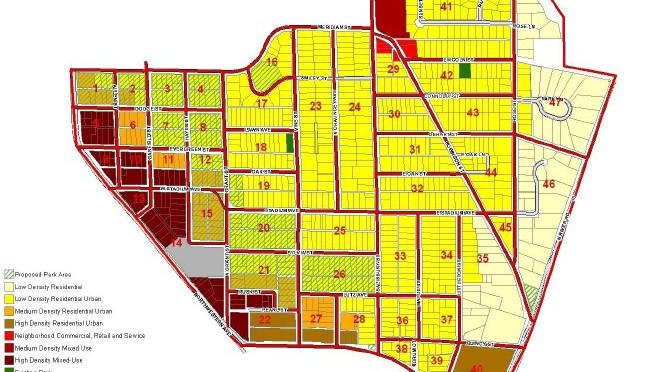 At last night’s City Council meeting, Councilor Gerry Keen told the public that an upcoming meeting the Ordinance Committee of the APC where the form based code for the New Chauncey neighborhood will be discussed.

We followed up with Ryan O’Gara, Assistant Director of the APC, and he stated that no dates have been set, but that all neighborhood property owners will be notified well in advance via a mailing.

If you are interested in attending these meetings and would like to help organize the neighborhood, please let us know.

We will keep you posted if we hear anything. 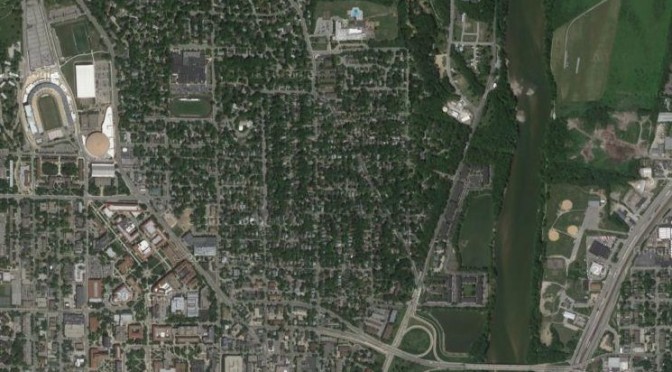