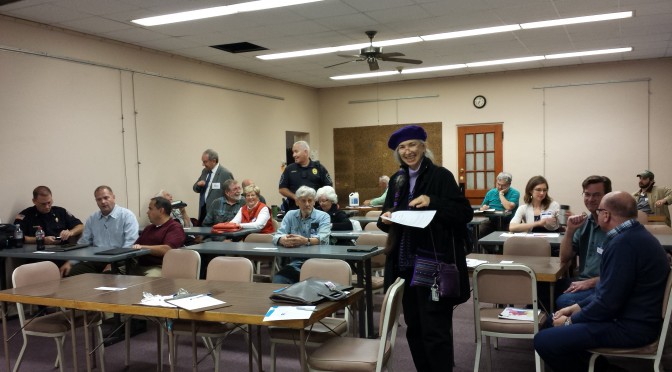 Learn what’s happening in and around New Chauncey, meet neighbors, chat with City officials (we are still waiting on confirmations), volunteer for important neighborhood activities, pay dues, and have fun! 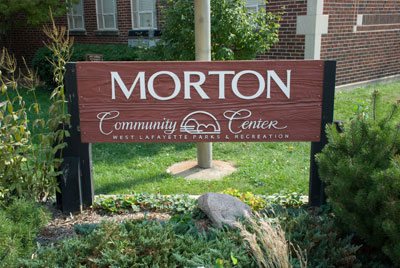 Meet neighbors, learn about neighborhood events, and how you can volunteer and help continue to make New Chauncey a community of choice among residents.

We are also organizing to get City Officials there to answer questions, discuss projects, and engage our community.

If you have any agenda items, please let us know.

Join us for a quick meeting (right, no one like meetings, should we be calling this a community gathering??) and learn what’s happening in the neighborhood, volunteer for important neighborhood activities and of course you can pay your dues. We are working on the agenda right now, and if there is something you’d like to have discussed, please let us know right away using our contact form.

The 2013 Annual Meeting of the New Chauncey Neighborhood Association will be held on  Monday, October 14 from 6 to 8 PM at the Morton Community Center in Room 106

Our annual meeting at the Morton Center had 47 residents in attendance and received some press coverage from Purdue and the J&C as well.

This Lafayette and West Lafayette organization worked on over 125 homes last year. For additional information or to help out with SHARP projects, please contact Don, 765.447.2311 x204.

Carl announced that the New Chauncey Neighborhood signs will start going up between now and the end of the year. The City will begin installing the signs at 13 prime locations to bring an awareness of our neighborhood to those who live here and folks who are just passing through. The City is covering almost 50% of the $250 cost for the sign and mounting hardware, the rest will come from the NCNA.

If you would like to sponsor a New Chauncey sign, please give a check for $130 to NCNA treasurer Jean Sullivan so we can recognize your contribution.

Proposed zoning Ordinance #27-10 and the Area Planning Commission’s New Chauncey Neighborhood zoning and use review dominated the conversation at this year’s annual meeting.
District 2 Councilor Peter Bunder spoke to his opposition to the City’s proposed Ordinance while Mayor John Dennis, City Engineer Dave Buck and Development Director Chandler Poole discussed the proposal ‘s safeguards and advantages. There were a good number of questions and a large amount of discussion about the subject.

Other updates from the meeting included:

Daniel Flavin voiced concern from Maple Street  that the City is planting scrub trees in the area between the curb and sidewalk. Also when the contractor rebuilt curbs on Maple Street this summer, the contractor or Concrete Truck dumped excess concrete behind the curb. Making it difficult to plant trees or shrubs in that area. The City contract called for 4” of “good soil”. The same problem happened on N. Chauncey Street a couple of years ago.

Our 2009 Annual Meeting, held at the Morton Center, was well attended by residents who appreciated the informative presentation by Stan Lambert the Executive Director of the Wabash River Enhancement Corporation (WREC) on what the future developments and recreation facilities may look like along the Wabash. He updated the group on where WREC is in the planning process and what the next steps will be.

Chandler Poole and Police Chief Jason Dombkowski updated the audience on the changes the city has made to its structure to better serve its neighborhoods, including New Chauncey. They touched specifically on the Neighborhood Resource Team (NRT) and how it has been organized to focus resources and efforts on specific issues including code enforcement and over occupancy. Rick Walker is the supervisor for the NRT and emphasized the importance of communications with the people in the neighborhood and the City. If you have any questions about the NRT program, contact Rick via email or by calling the Police dispatcher (765.775.5200).

Chandler introduced Dale Dixon as the City’s Housing Program Coordinator. Dale helps to ensure rental units in the City are registered and meet the City’s rental unit requirements. There were a number of good discussions regarding neighborhood issues and concerns.

Mayor Dennis spoke briefly about helping the neighborhood look to the future as that is what can be changed.

Gary Sparger and Chief Domkowski emphasized the need for people calling in complaints to fully identify themselves to the 911 operator or police dispatcher and give as much detail as possible when calling. This allows the responding officers to more full investigate the complaint and provides the department a way to follow up with the caller if additional details are needed.

Generally, the attendees felt the City is being much more responsive to the issues in the neighborhood and are doing a very good job of enforcing the City code and parking regulations.

Mayor John Dennis discusses the New Chauncey Neighborhood and the City’s focus on maintaining the high quality of life in and around the NCN and throughout the City of West Lafayette.

important communications between the residents is to continual improvement of the area. Walker updated the group on his teams code enforcement activities and showed so before and after photos. He also addressed yard trash enforcement and has been working to make sure everyone keeps the area clean and presentable. The photo below is an example of a house where residents were cited.

We heard from each person about what was happening in WL & were able to voice many questions & concerns in relation to our neighborhood. We also heard from Danny Weiss about our newly formed CHAUNC-PAC (political action committee). This non-partisan group will work with City leaders to keep the quality of life in NC high and help to voice the community concerns in the political arena.

Throughout the evening Allen Grady, Chandler Poole (right), Police Chief Jason Domkowski (below, left), and Mayor John Dennis (below, right) openly discussed the residents’ issues and concerns. Overall attendees were encouraged by the discussion and all of the City leaders encouraged more of these types of discussions.